The European Union and Vietnam on Sunday signed a free trade deal that will gradually eliminate 99 percent of tariffs and includes measures to protect labor rights and the environment. 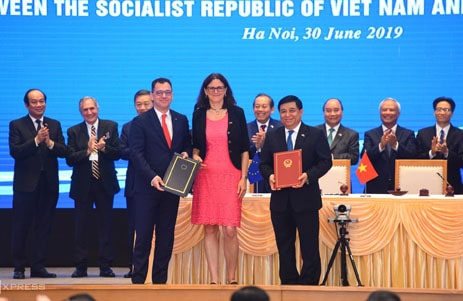 “As the most ambitious free trade deal between the EU and an emerging economy to date, the agreements are based on the joint commitment of the two sides to open, fair, and rules-based trade liberalization and economic integration,” a joint statement on the deal said.

Assuming it is approved by the European Parliament and Vietnam’s National Assembly, the deal will eliminate bureaucratic obstacles for trade and investment and safeguard protected designation of origin products like feta cheese, cognac, and Rioja wine.

The negotiations, which began in 2012, had already found conclusions for the economic aspects of the deal but had become stuck on legal questions due to Vietnam’s reluctance to comply with international standards on labor rights and environmental protection.

Its decision to ratify the International Labour Organization’s agreement on Collective Bargaining and its backing of the 2015 Paris Accord on climate change were decisive in the FTA’s approval.

According to Eurostat, the EU’s statistics office, Vietnam’s exports to the EU amounted to around 40 billion euros ($45.5bn), predominantly in machinery, transport, equipment (aircraft and cars) and pharmaceuticals.

From the other side, accumulated direct EU investments in Vietnam totaled more than $23 billion, mostly from countries like the Netherlands, France, the United Kingdom, Luxembourg and Germany.

Although there is no date set for the agreement to come into force, it is expected to be approved by the European Parliament in the coming months, and therefore could be activated by 2020.

Its the EU’s second FTA in the region after Singapore and could be the prelude to a broader one with the Association of Southeast Asian Nations (ASEAN), which brings together 10 nations.

Vietnam is a single-party communist regime that began reforms to liberalize its economy in 1986.EFE-EPA 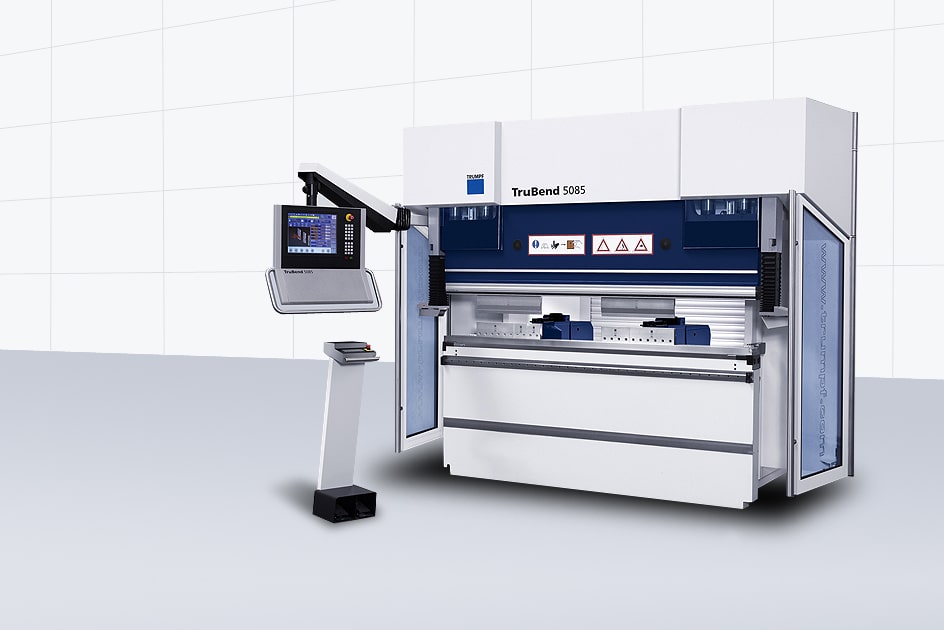 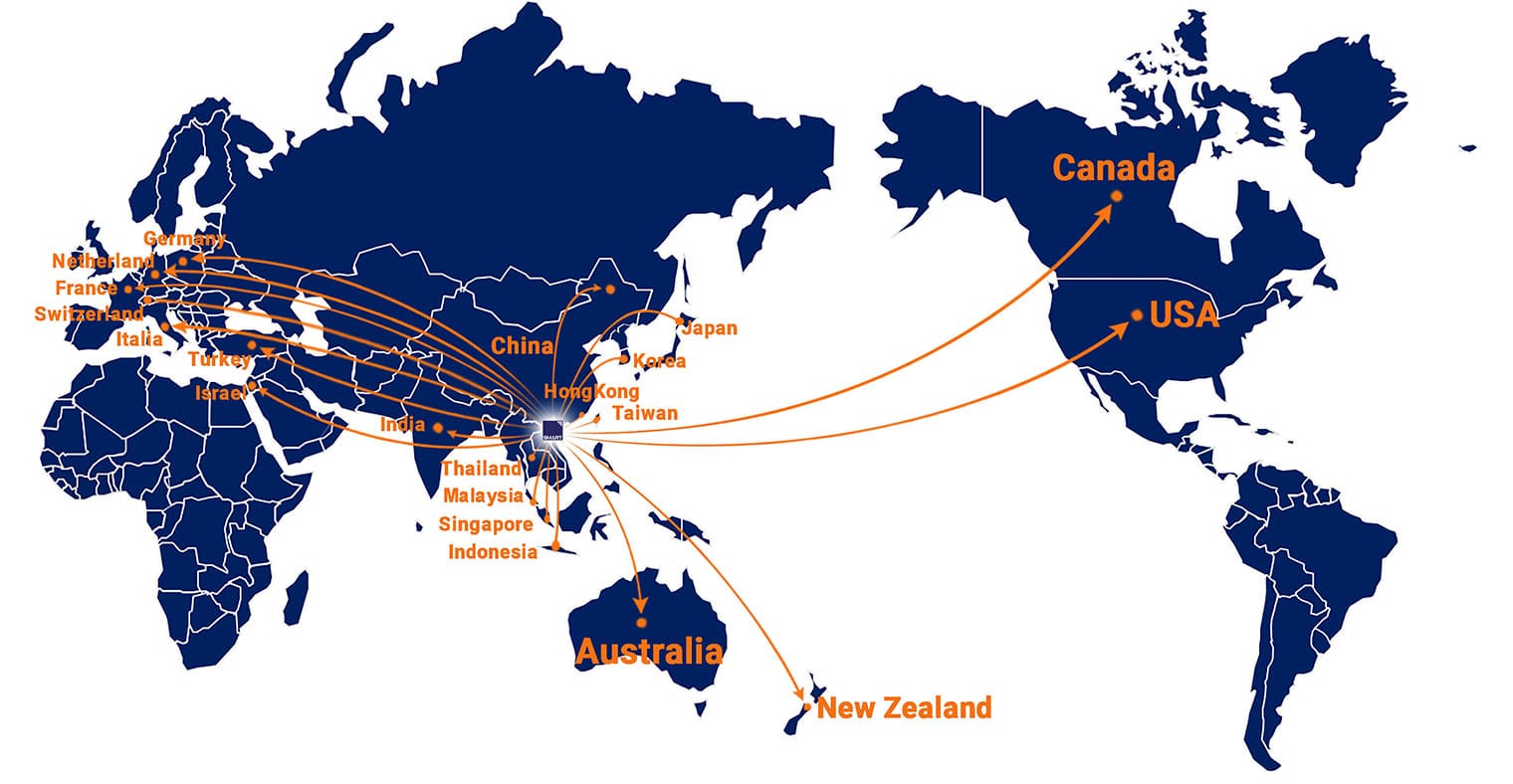 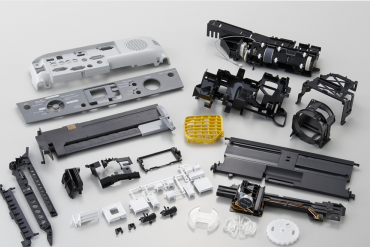 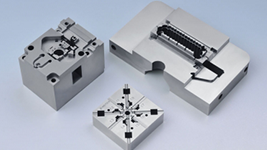